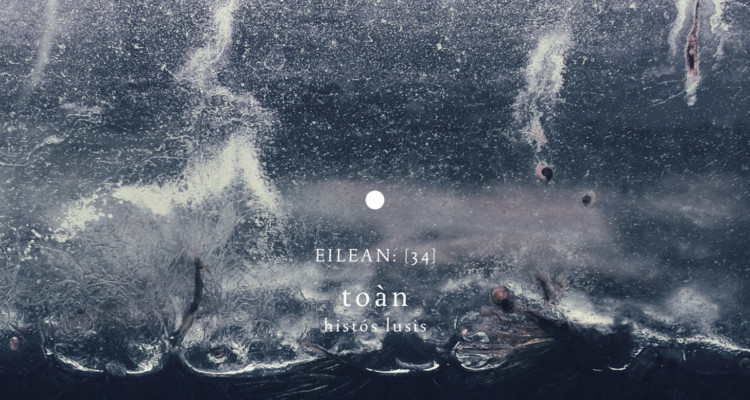 autoportrait (no french below)
Toàn is a French electronic musician based in Britain. As a beatmaker, he has produced several albums mixing jazz and hip hop influences under the pseudonym of Qiwu Selftet. Toàn is now focuses on freer musical forms, close to ambient and modern classical. He presents on eilean rec. his first album, Histós Lusis, without using any synths, entirely composed by samples found on old records, live instruments and field recordings, evolving in a wide range of colors, from electronic, modern classical and acoustic to world music.